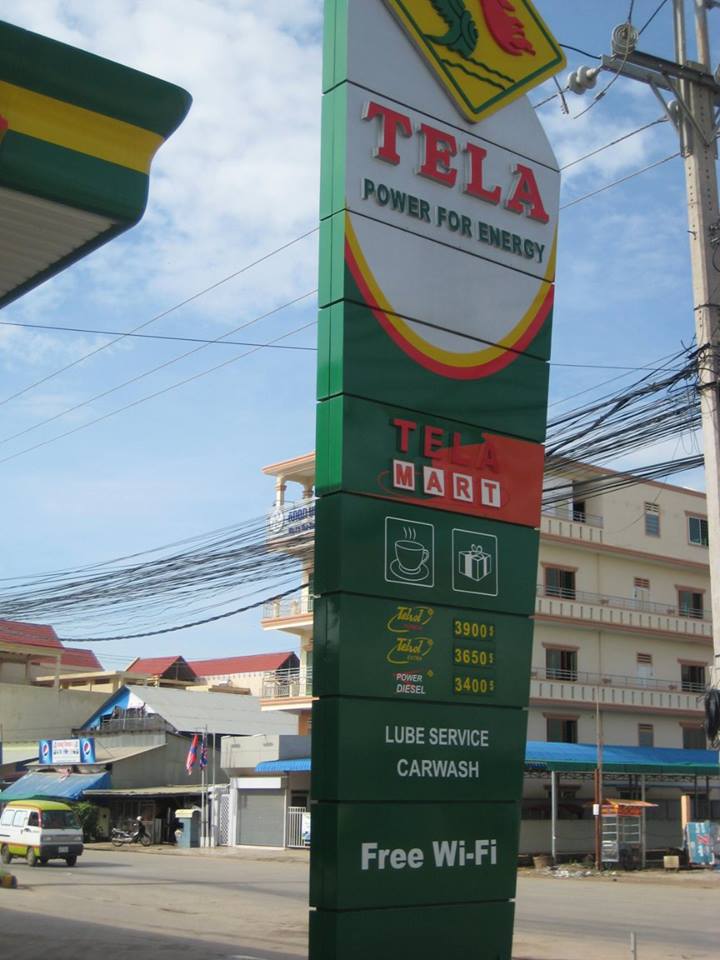 Well, the title is not exactly accurate. We have had a phone but it has been provisioned for Wi-Fi use only – no SIM card, no cell network coverage, no phone bill.  What joy we experienced calling our friends at AT&T  11 months ago and informing them that we would no longer be needing their services. We parked our number with a service that forwards voicemail and text messages for a few bucks (there are many but we have used NumberBarn) and disconnected from any telecom services.

Just as satisfying was the call  with Comcast where we delivered a similar message. We were frankly a bit late in “cutting the cord” and this trip was just the impetus we needed to say “good-bye and good riddance”.

It has now been 11 months that we have been using Wi-Fi as our only means of communicating and connecting to the inter-webs….and it has been great. Around the world, Wi-Fi is pervasive, mostly fast, and free – for the most part. We use it for voice calls, messaging, watching movies, travel planning, web browsing and of course, blogging.  No surprises there – but what surprised us is how good the experiences have been around the world (of course, with a couple exceptions).

It has been fun to use our year of travel to experiment with exclusive Wi-Fi use without any cellular connectivity.  Especially because my career focus prior to this trip involved deep research of Wi-Fi usage around the world and helping both large companies such as AT&T and Vodafone as well as investors on Wall Street understand the growing usage of Wi-Fi networks and its impact on traditional telecom business models.

Without a doubt, we can confidently say that our experience has been fantastic. With very few exceptions, we have been able to do everything we have needed to do using Wi-Fi and compromised little (although, we acknowledge that our travel can change the type of daily connectivity and communication needed). We have used Skype  (still one of the best) as our primary app for voice calls and WhatsApp and Facebook Messenger for messaging.

The Wi-Fi experience around the world differs, as you can imagine, but here is our experience

2 thoughts on “Viva the Wi-Fi, 11 Months Traveling the Globe without a Phone”