“Alright, alright, alright.”  Apart from a few days of cycling in late December, we haven’t been on bikes since November so we were both excited to start our two week cycle from Bangalore to Cochin with plenty of stops in National Parks and Reserves on the way.

We headed out with Emil and Majesh from Xara Active Vacations (Thomas, the owner, was fantastic with pre-trip planning and working with us to customize the trip. If you are considering cycling India or Sri Lanka, be sure to reach out to these guys). They were equipped with Scott hybrid bikes which worked well on both the road and dirt surfaces.  We were both pleasantly surprised at the great conditions of most of the roads we traveled – there was a lot of new tarmac and plenty of room most of the time.  Of course, they were also well traveled by buses, trucks, cars and scooters. But while we found the drivers very aggressive and fast (To get anywhere in India, one needs to be aggressive and driving is taken to a whole new level here.), for the most part, drivers give cyclists plenty of space. There is a lot of honking but once you understand the right-of-way rules and how passing works in the country, you can cycle comfortably within the traffic patterns.  You need to stay focused and be vigilant of the buses that are everywhere and are often traveling the fastest.

The team also had a brand new Toyota Innova which was a great support vehicle and very comfortable for the transfers around the congested areas and through some of the non-cycling tiger reserves. Equipped with a roof rack with four cycles, it was quite the exotic item which continuously turned heads and generated smiles and laughter throughout both the cities and the country regions. (It can also draw attention at police checkpoints where some strategically placed rupees are the best way to get on your way quickly). 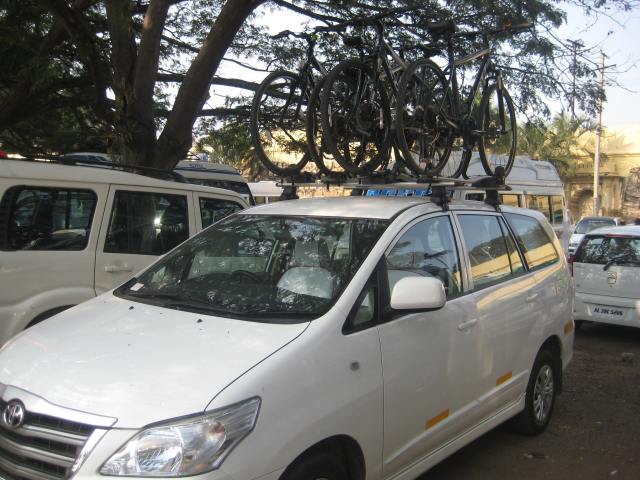 It just took a few hours to shed the Bangalore traffic and get out in the country side.  The guys were kind enough to make a quick stop to do some custom fitting of Susan’s bike to accommodate her shorter legs. 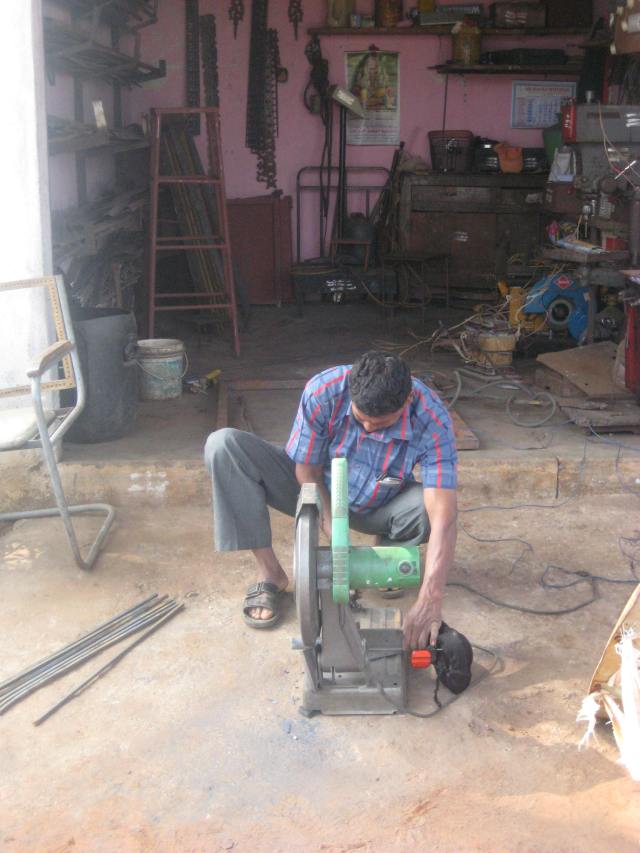 Along the way, we cycled through some silk worm farms and had a chance to stop and check out the production. 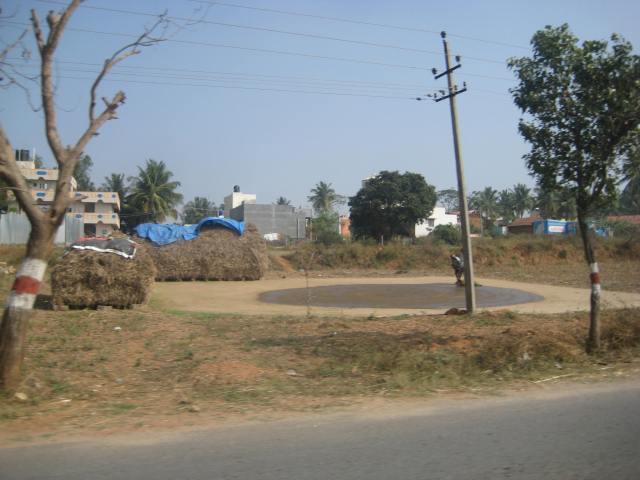 Our initial destination was Mysore and the famous Mysore Palace (second only to the Taj in terms of tourist visits). 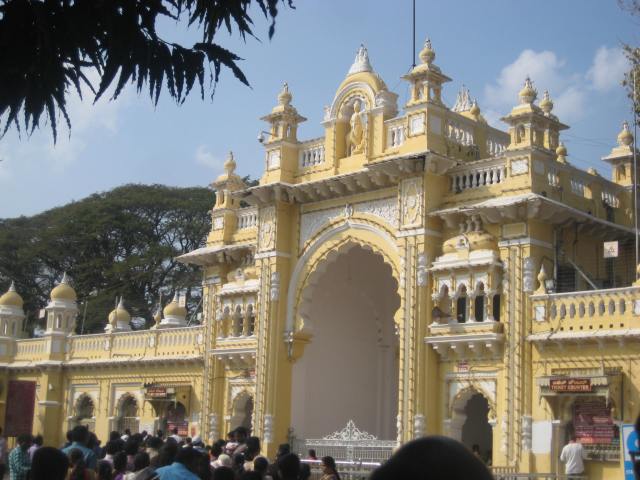 Along the way, we also climbed up to the Chamundi temple where we were fortunate enough to arrive during a festive time with plenty of crowds and festive cows. 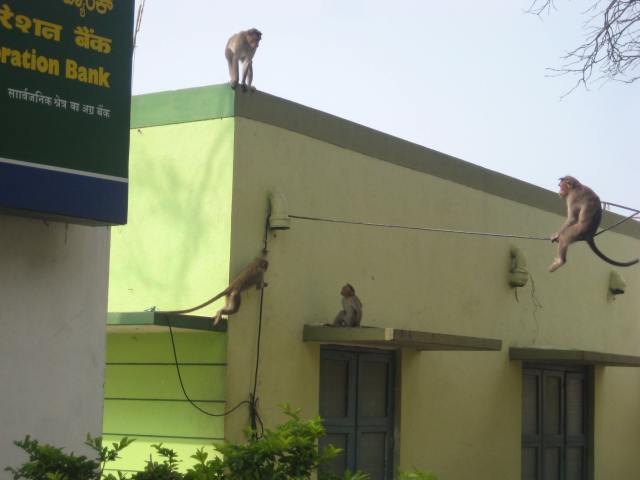 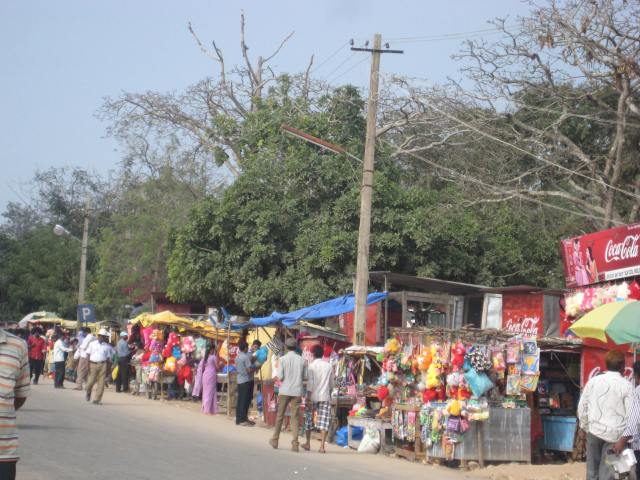 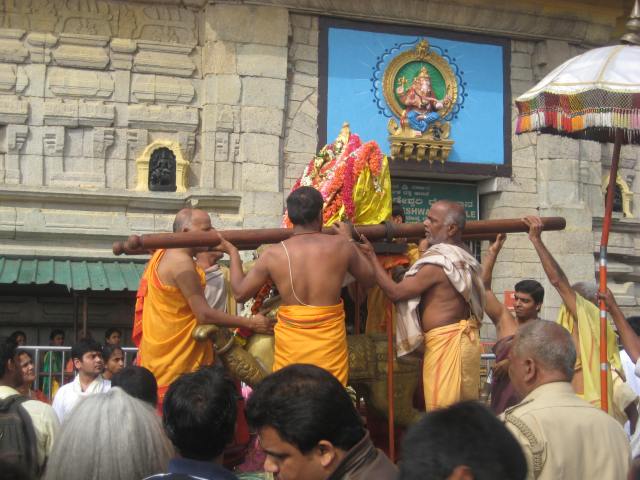 We also cycled through our first tiger reserves (Bandipur and Mudumalai Nataional Parks), which we found a little bit unnerving. Although tigers are rarely seen and the elephants usually do not come out until the evenings or early mornings, we ran into a couple wild ones close to a check point .  The same check point where the local police informed us that cycling through the reserve has been recently banned for safety reasons. 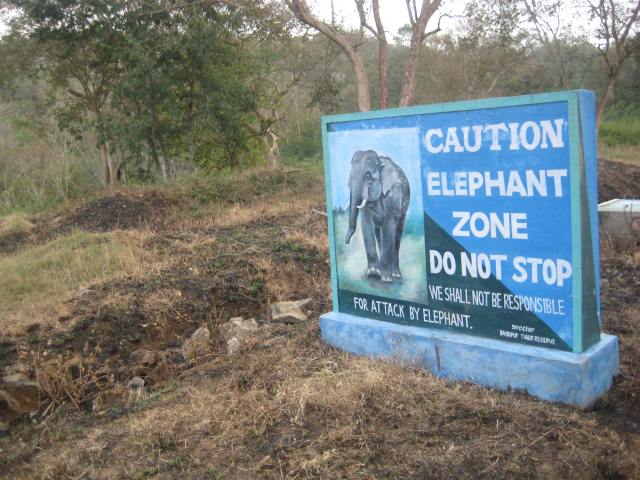 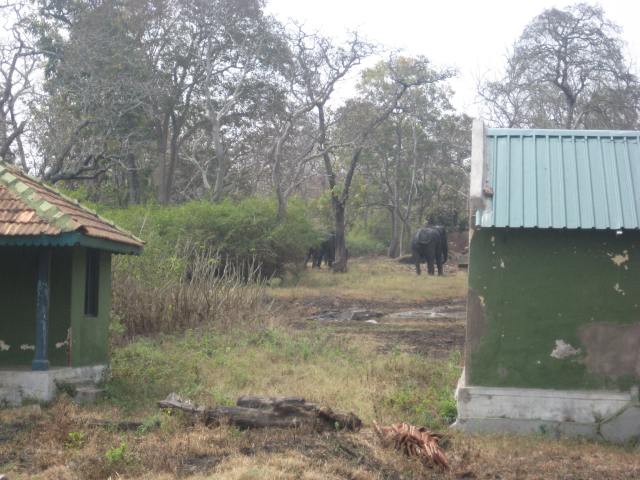 We really enjoyed the first couple of days in the India countryside and all its beauty. Cycling provides such a unique way to see a country.  Next up is a big climb from Masinagudi to Ooty.  While Emil and Majesh informed us of ” the big climb that keeps climbing”, we did not expect the severity of the grade that we would experience for many hairpin turns.  Stay tuned for more details on the climb and beautiful, colorful Ooty!

9 thoughts on “Kicking off our Cycling from Bangalore to Cochin”